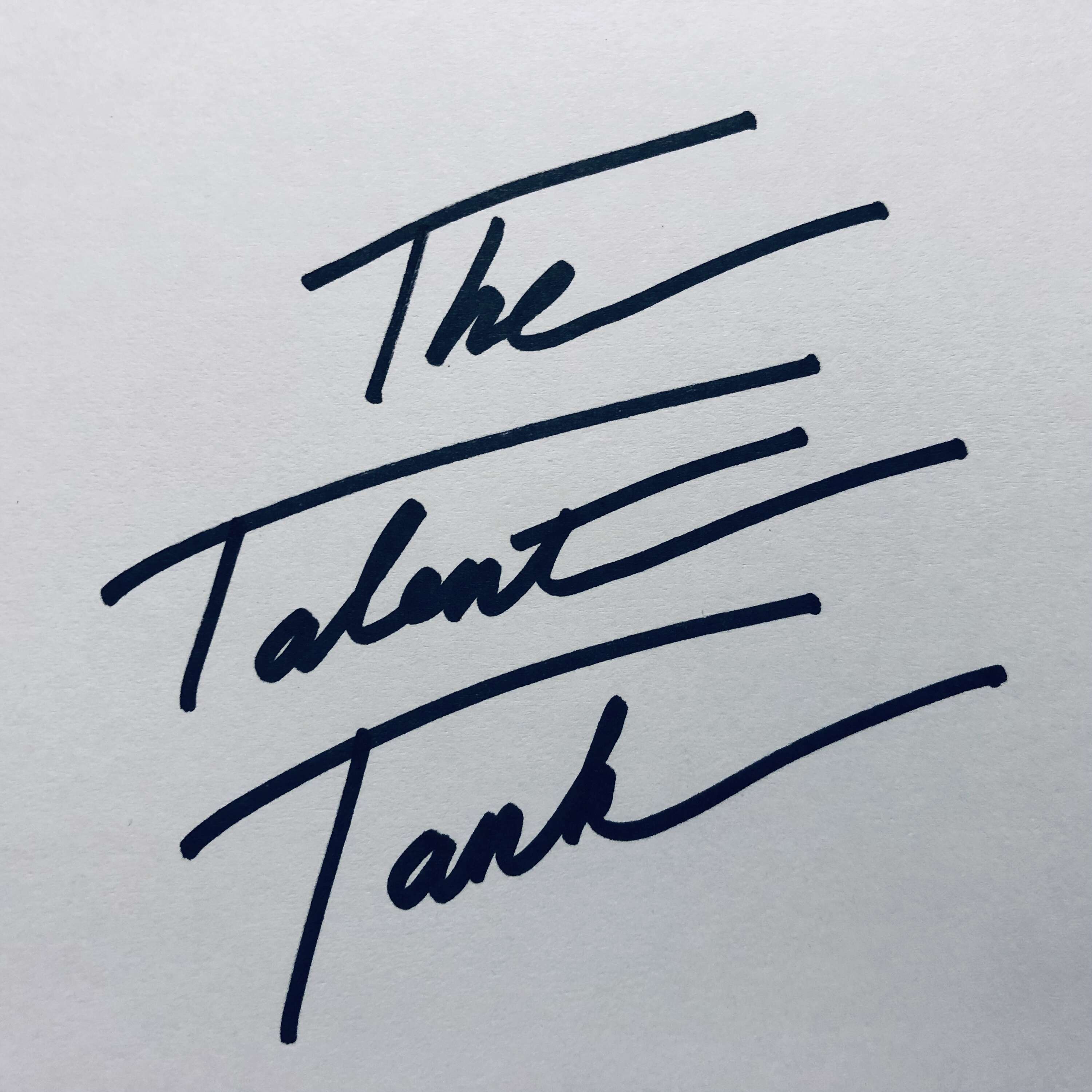 The premier podcast venue for those that make ULTRA4 & Off-Road Racing the toughest, most diverse motorsport in the world.